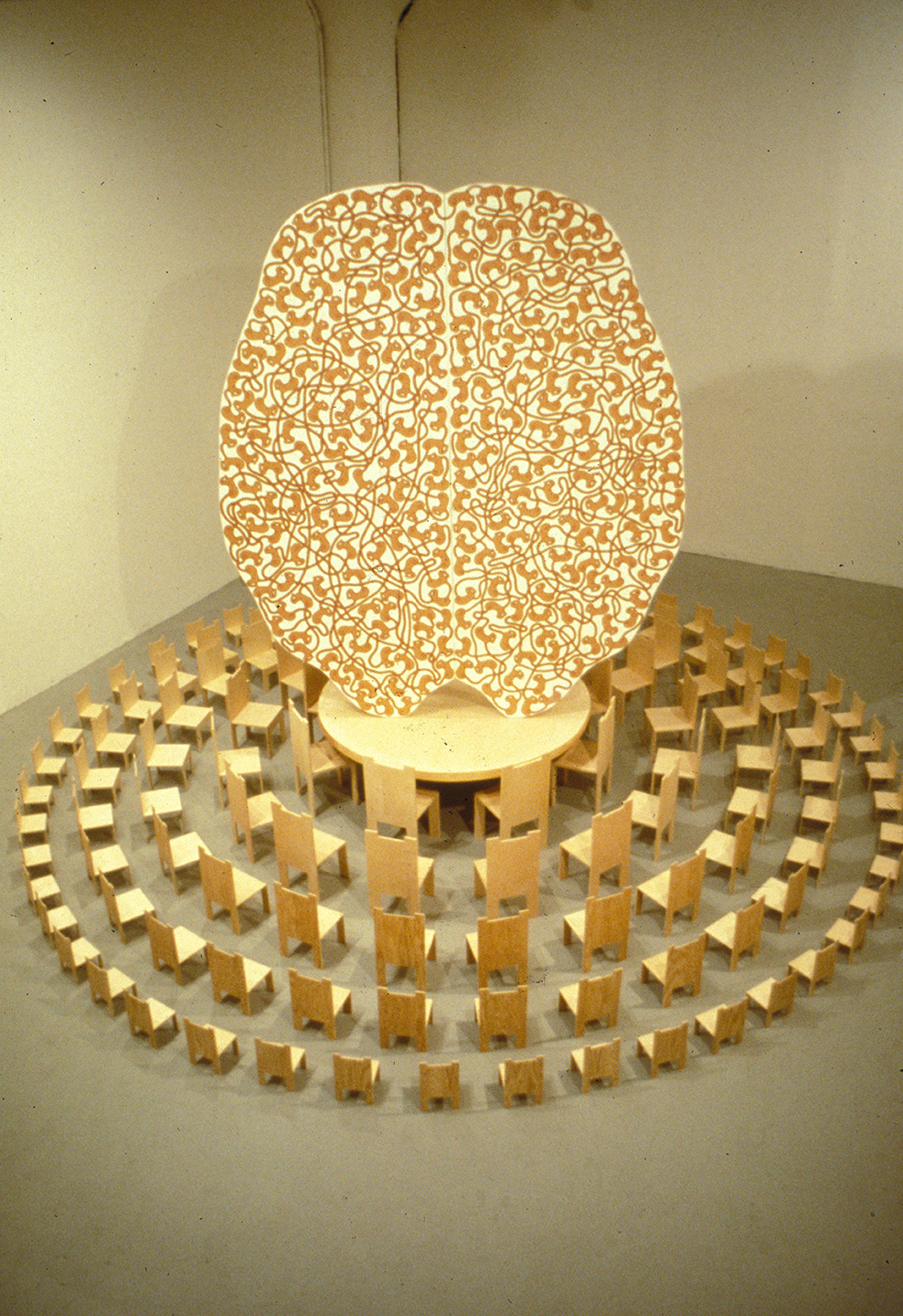 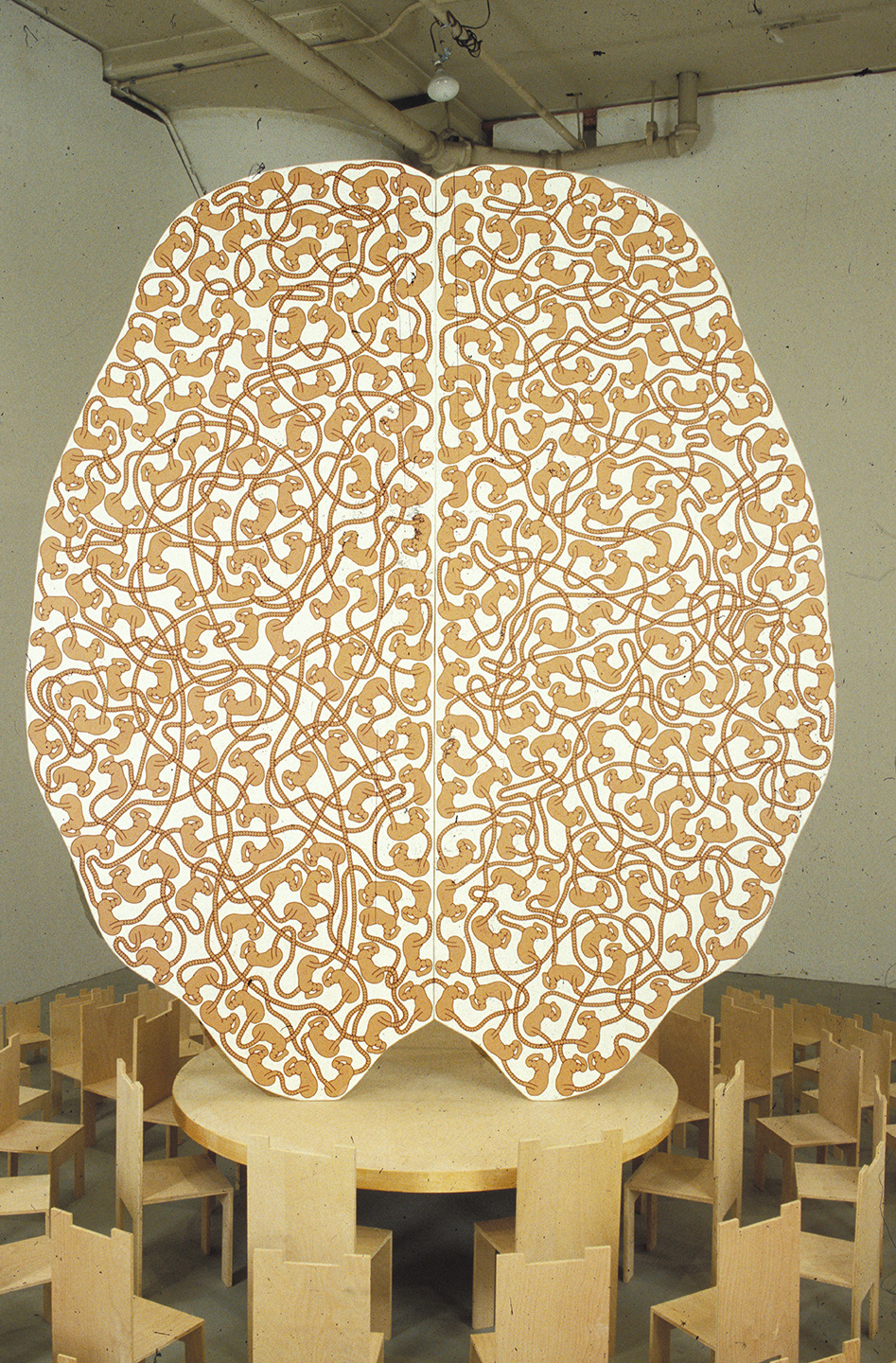 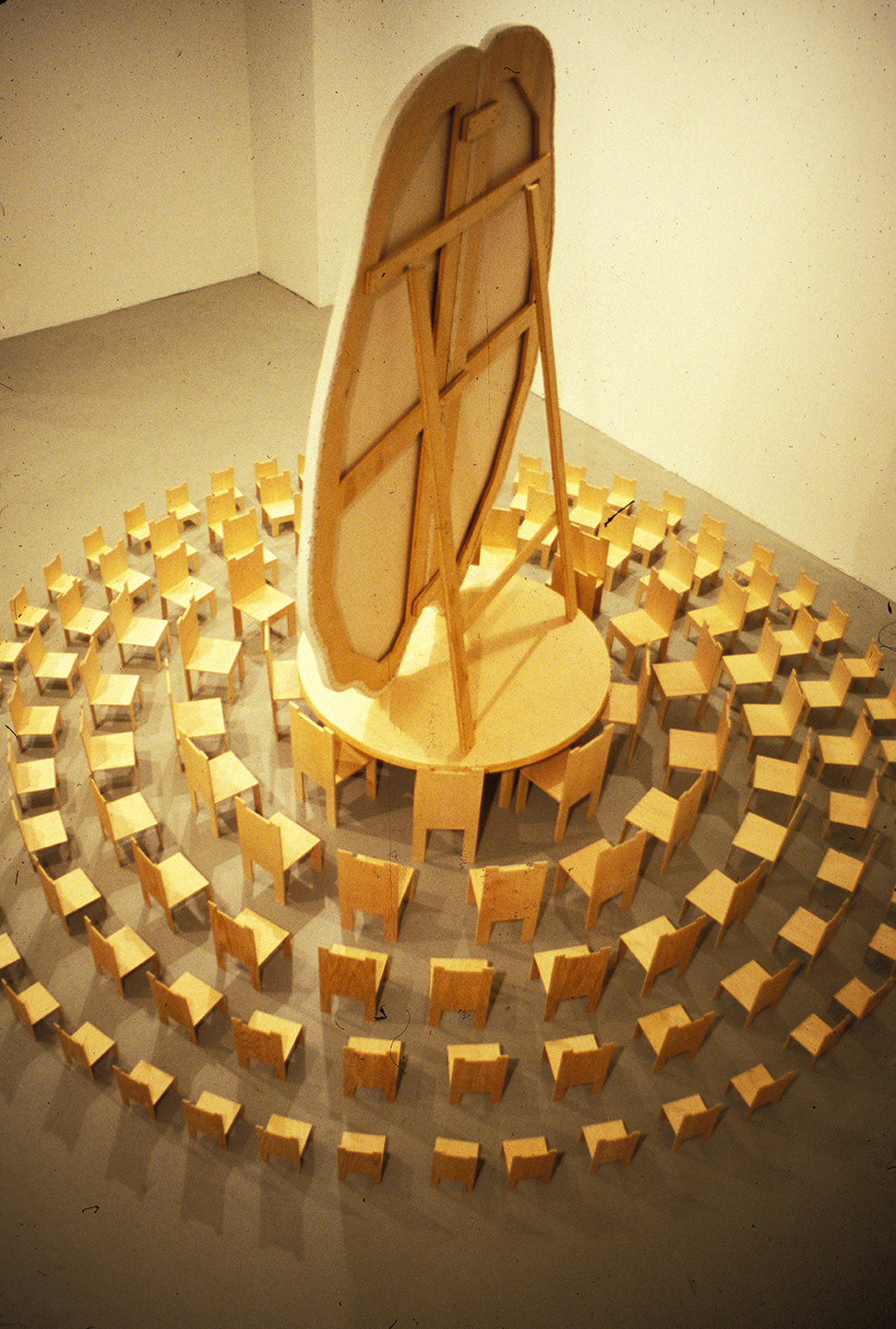 Hex of the Head-Feeding Homunculi (for P. K. Dick)
Once upon a time there was an enormous brain composed of many little stomachs. The brain was surrounded by hundreds of head-feeding homunculi, alchemical creatures manifesting like the   logarithmic phenomenon of a stone dropped into a pool, or sound waves that grow infinitely smaller in time. This overpowering omphalos cast a spell over all those who gazed upon it by some sort of non-verbal or telepathic communication. Words, like the unintelligible babble of many simultaneous voices, seemed to emanate from an unknown and invisible source.The stomachs, however, were more than just organs of ingestion. They were cosmological in nature. a depiction of the heavens, a biological clock, a calendar determining the seasons, a perpetual Angelus, a Rosetta Stone, a large glass, a looking glass, and a spelunker’s map to secrets hidden in cranial caverns.