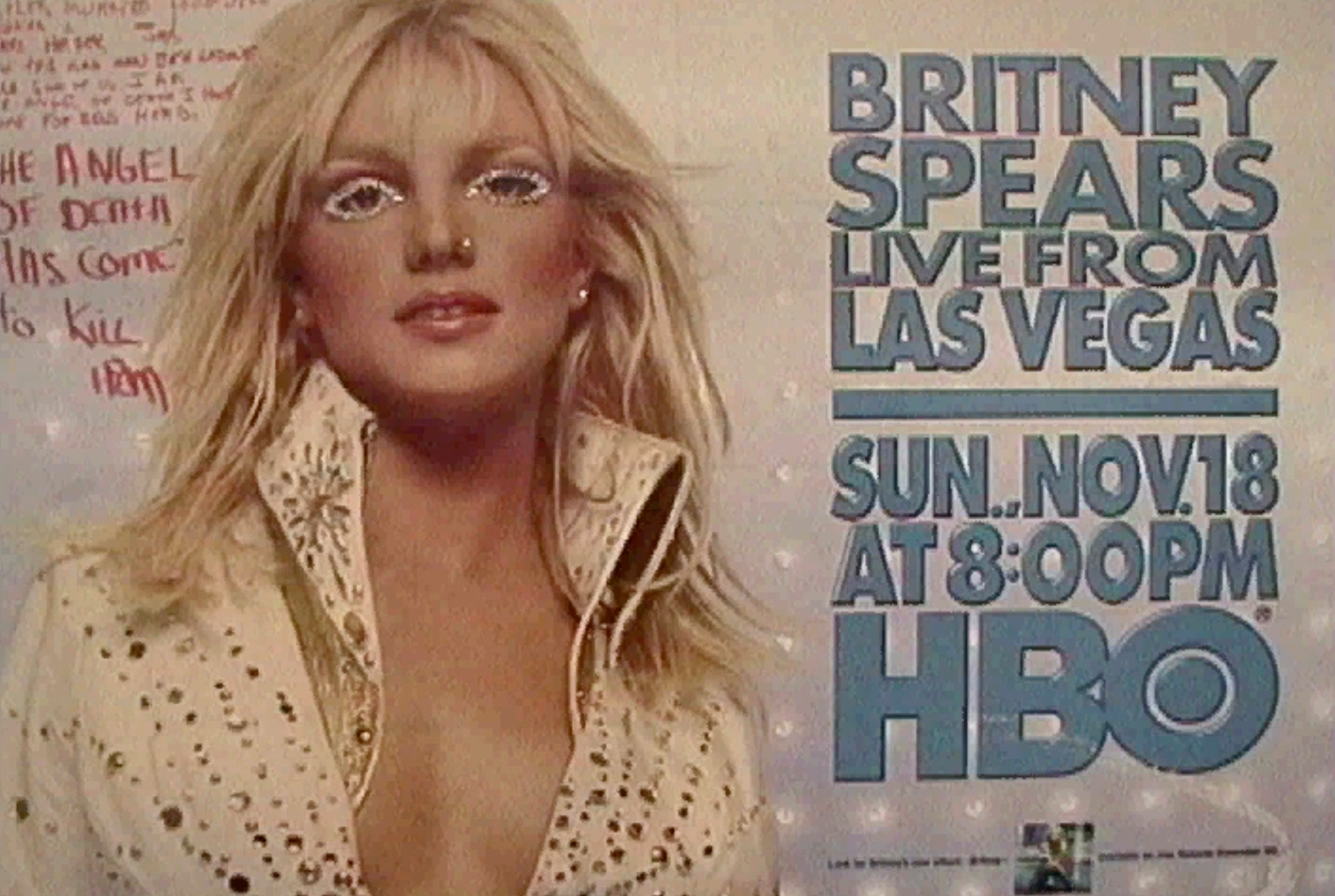 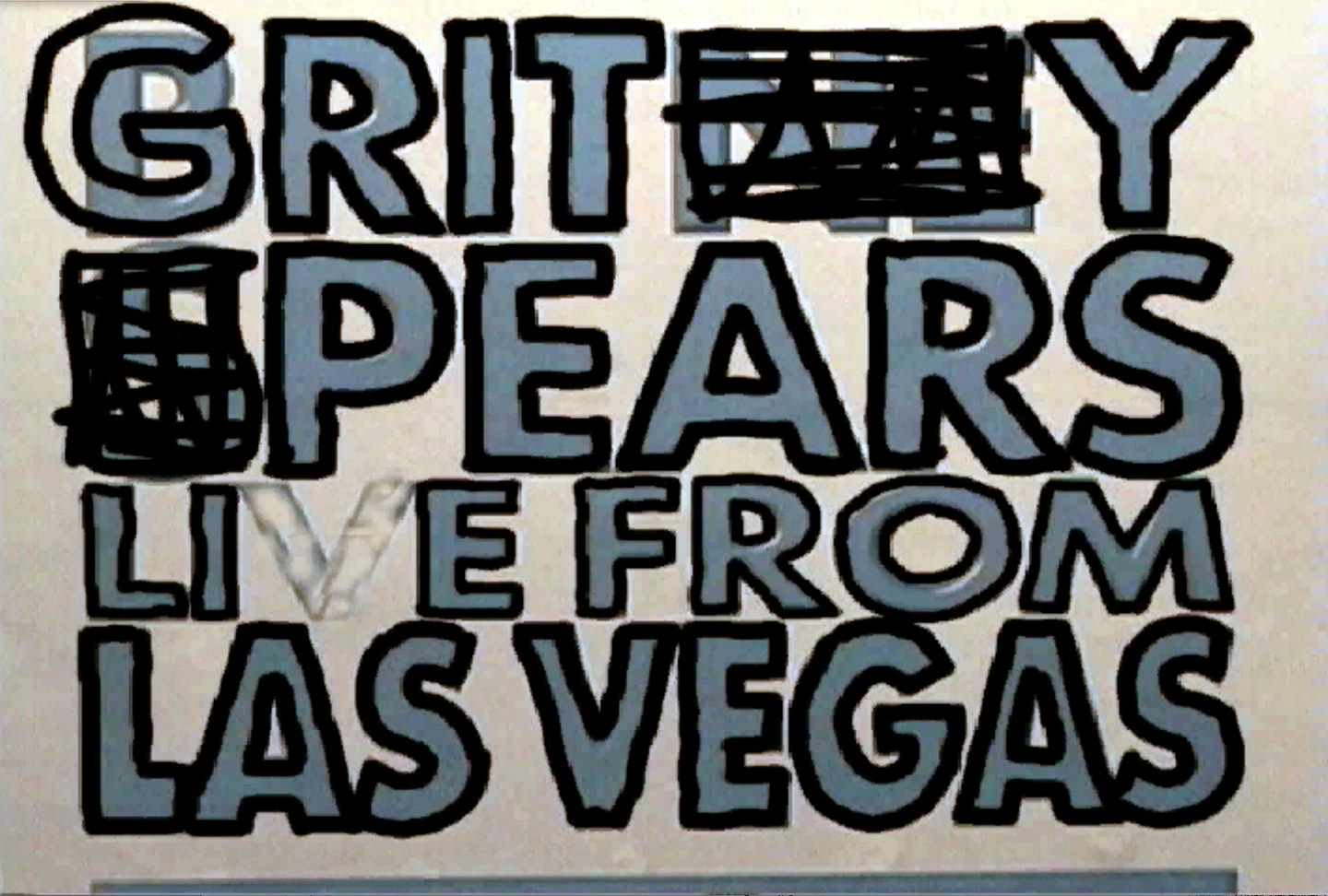 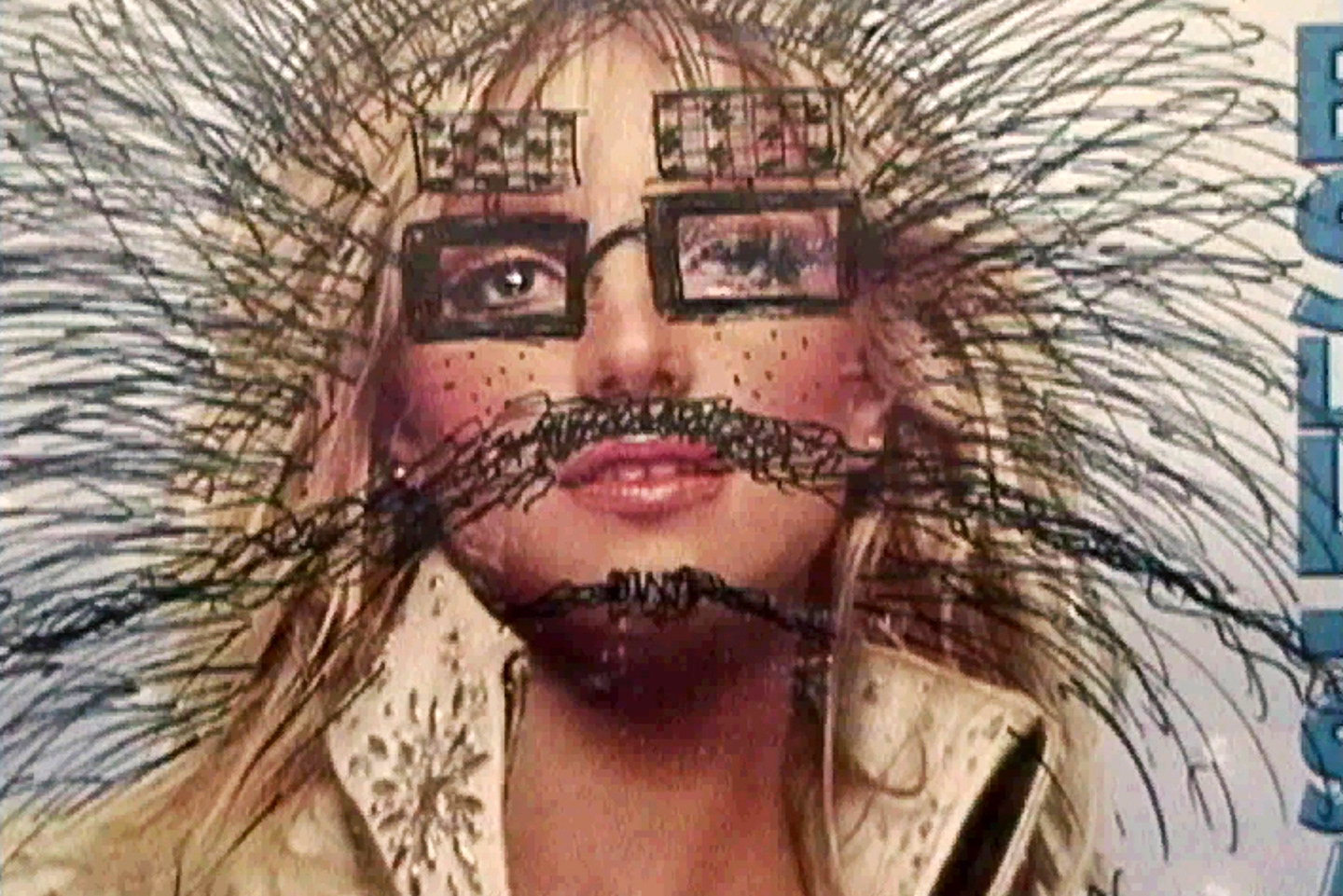 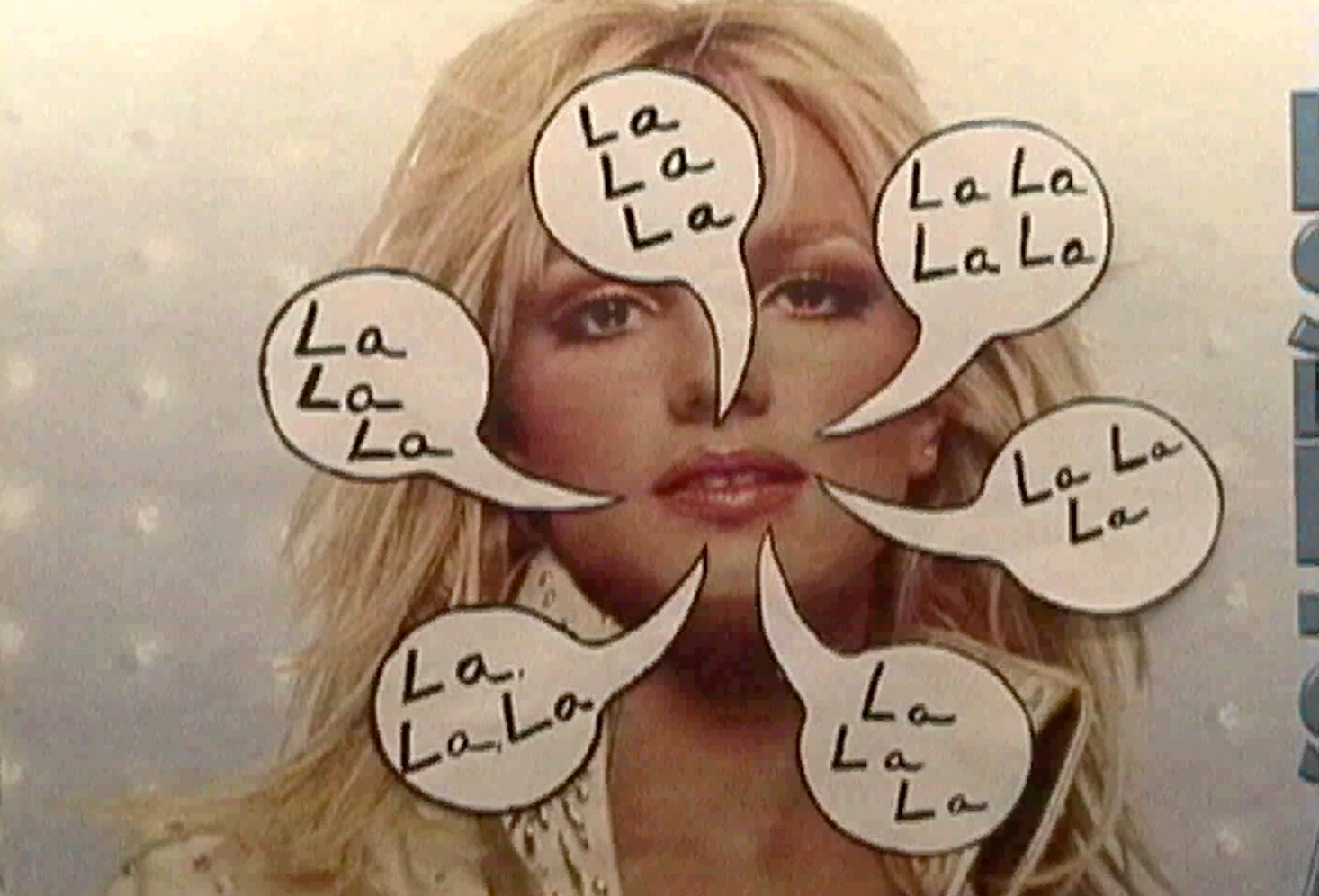 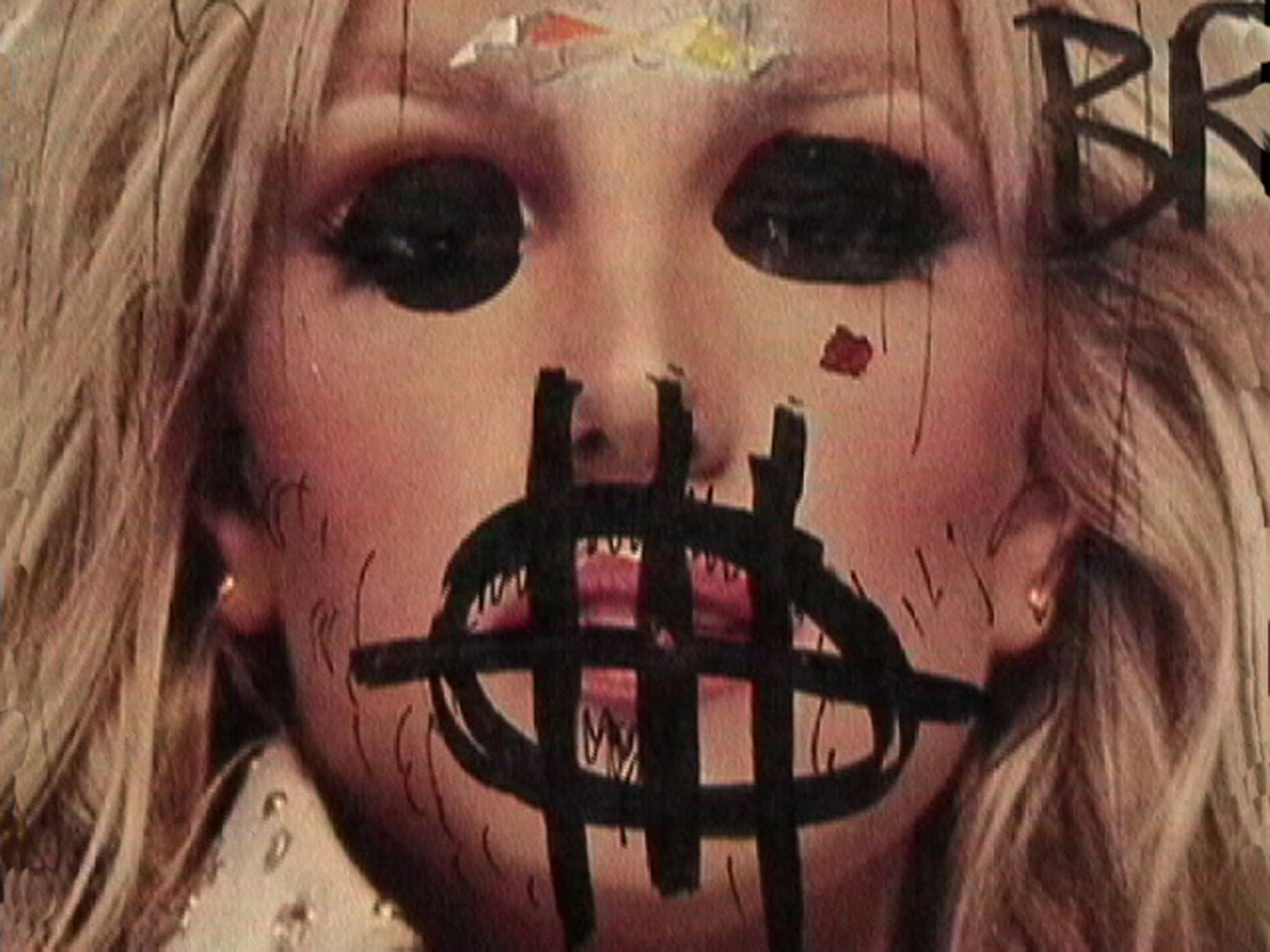 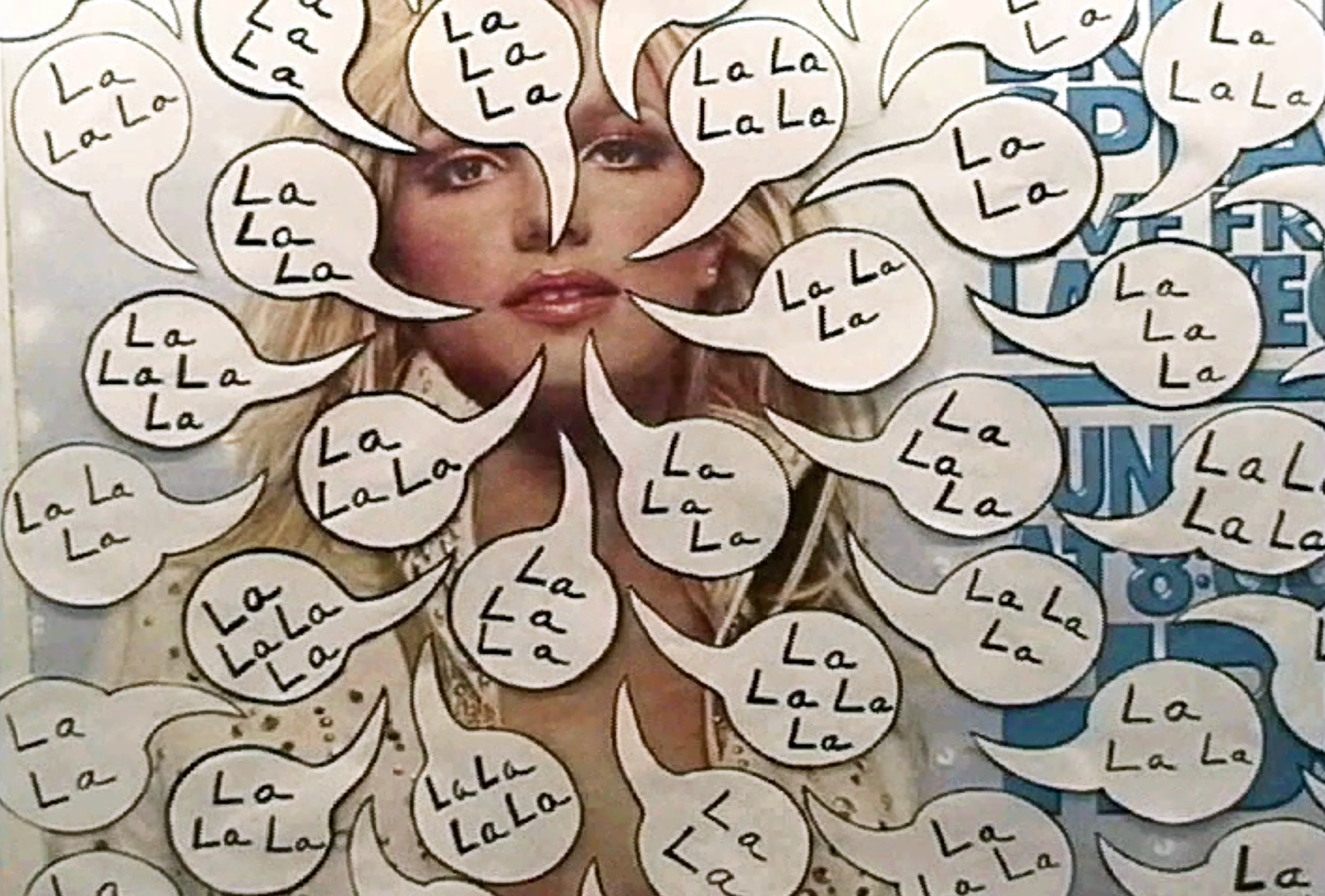 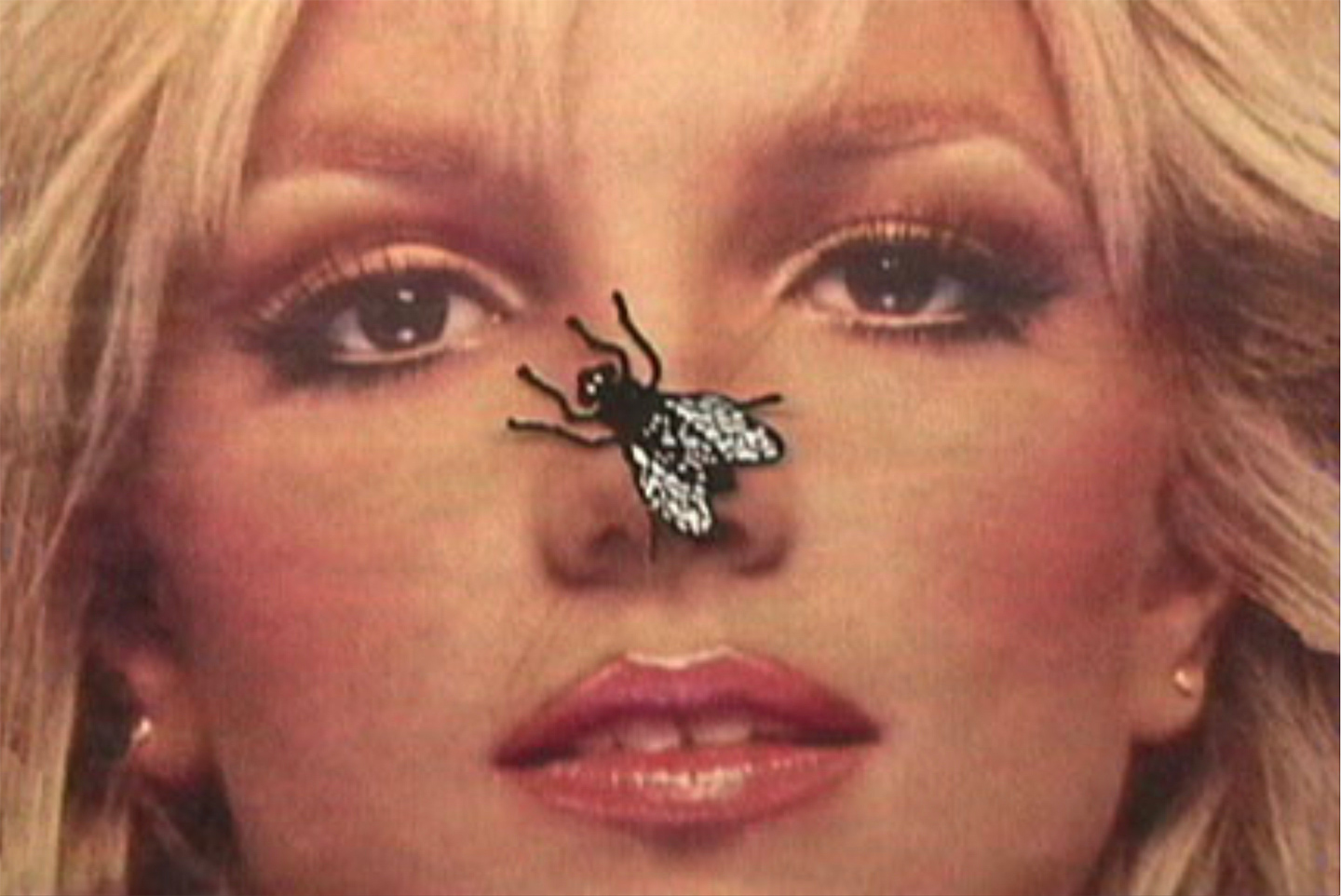 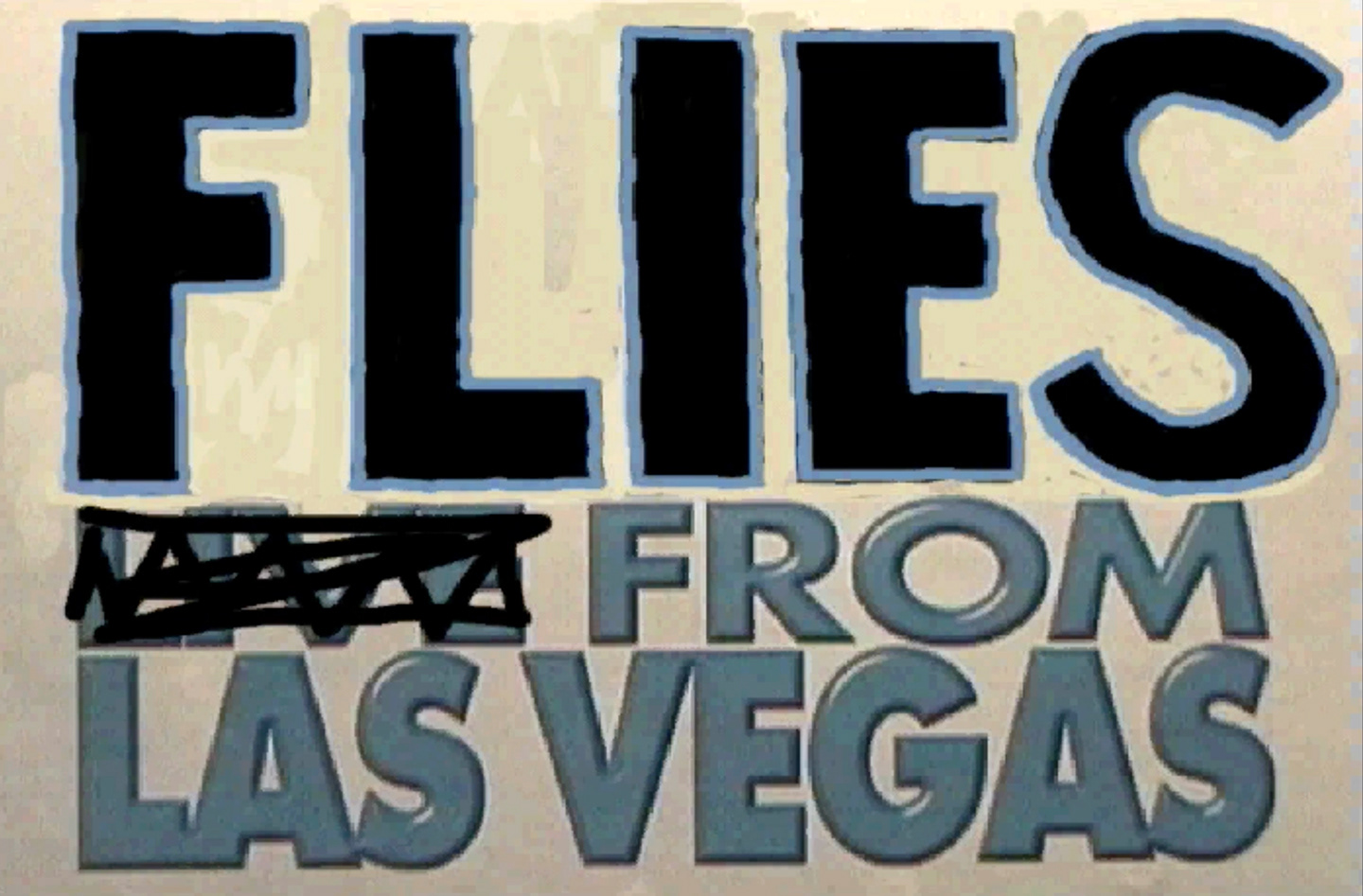 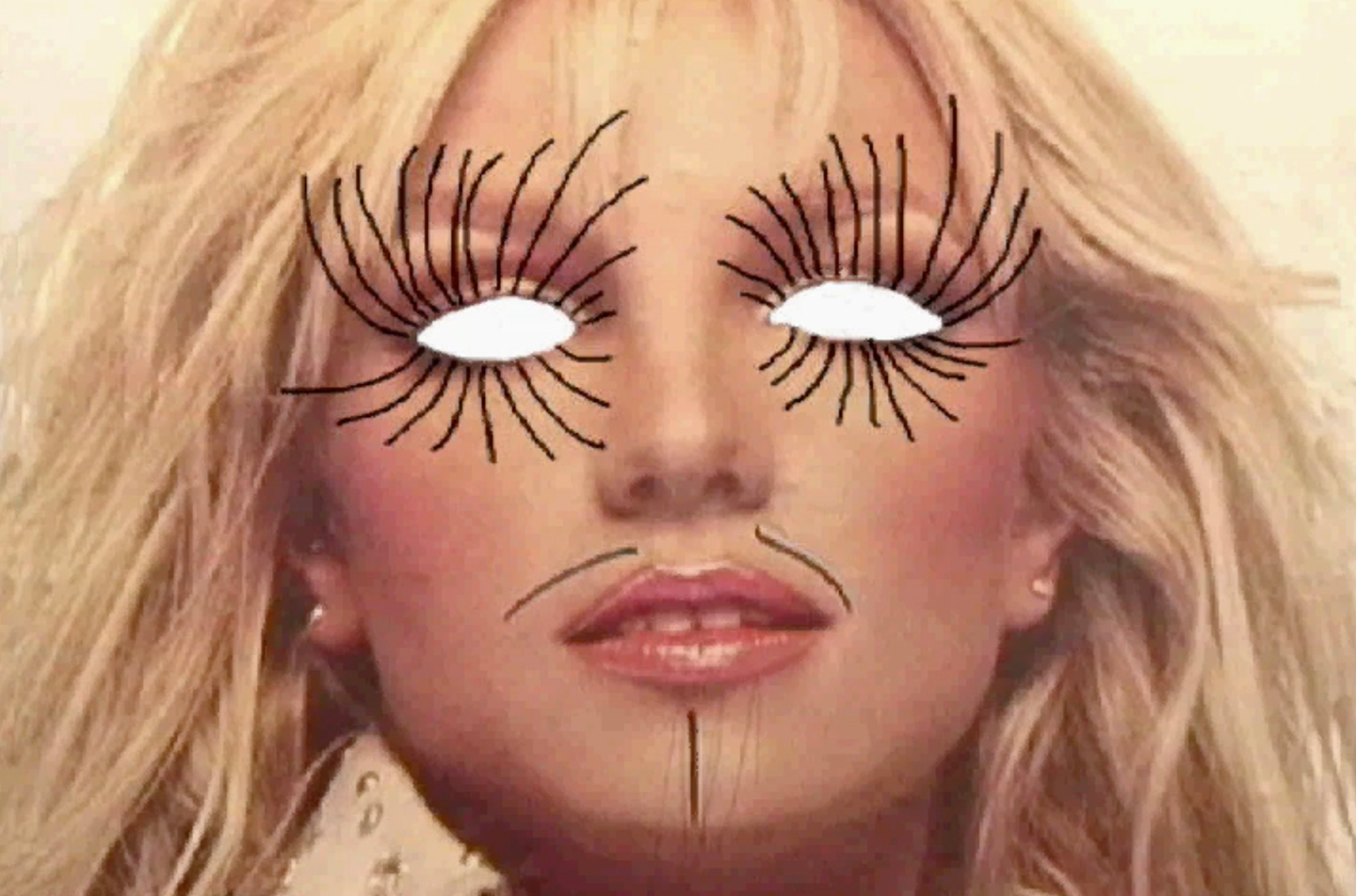 The Idea for Live From Las Vegas arose when I was photographing subway ads for a Britney Spears concert on HBO.  I traveled around the city searching for similar ads and almost all I found had been physically altered with graffiti.  Photographing the "refashioned" ads eventually inspired me to make my own on-location modifications. I think of LFLV as a collaborative project between myself and a phantom public — an improvisation that comments on an aesthetics of manipulation and the media's perpetuation of ritual signifiers.  LFLV  (2003) combines images of the defaced ads with animated imagery and found footage of Las Vegas animal acts. The audio is a composite of Spears’ music and interviews.