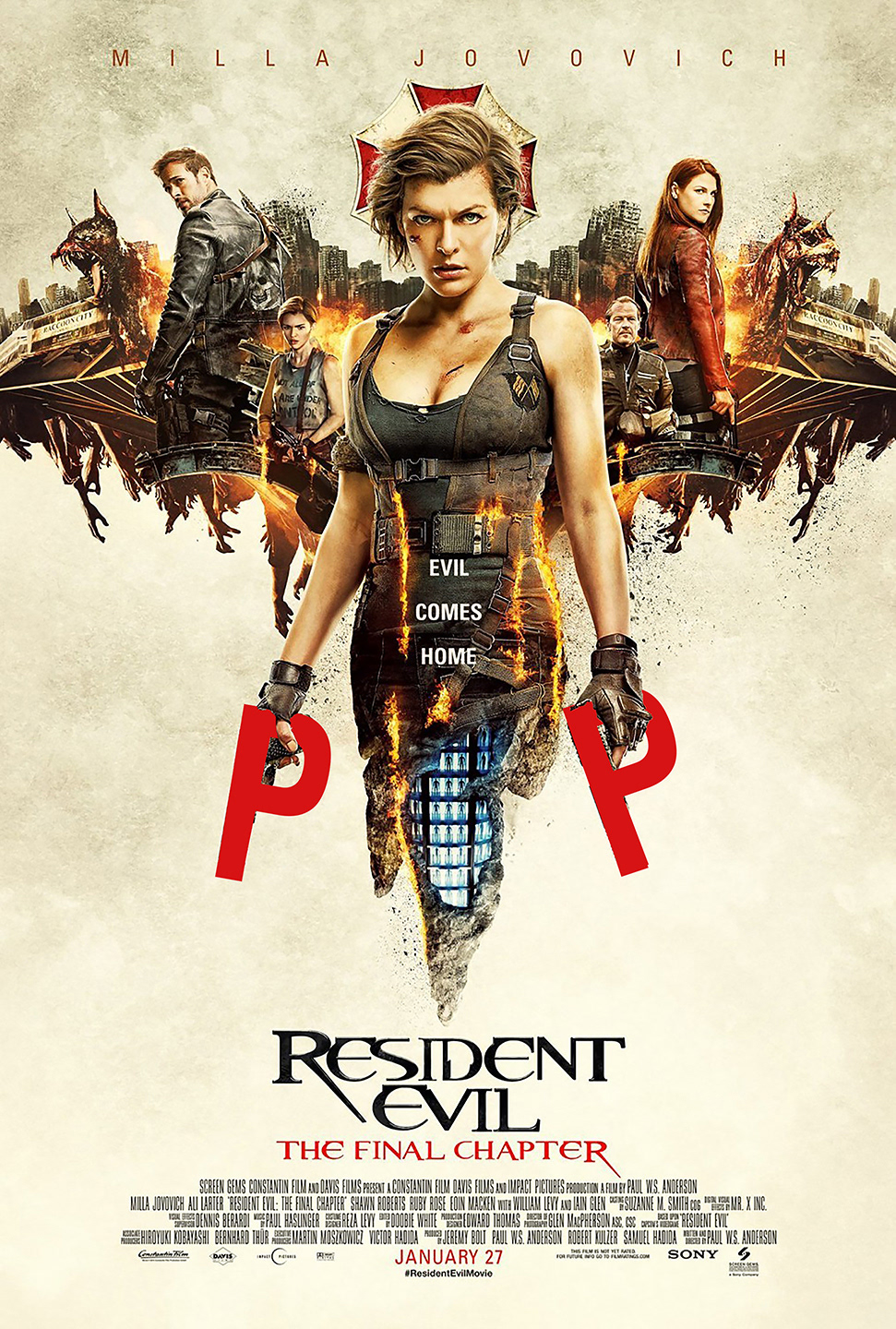 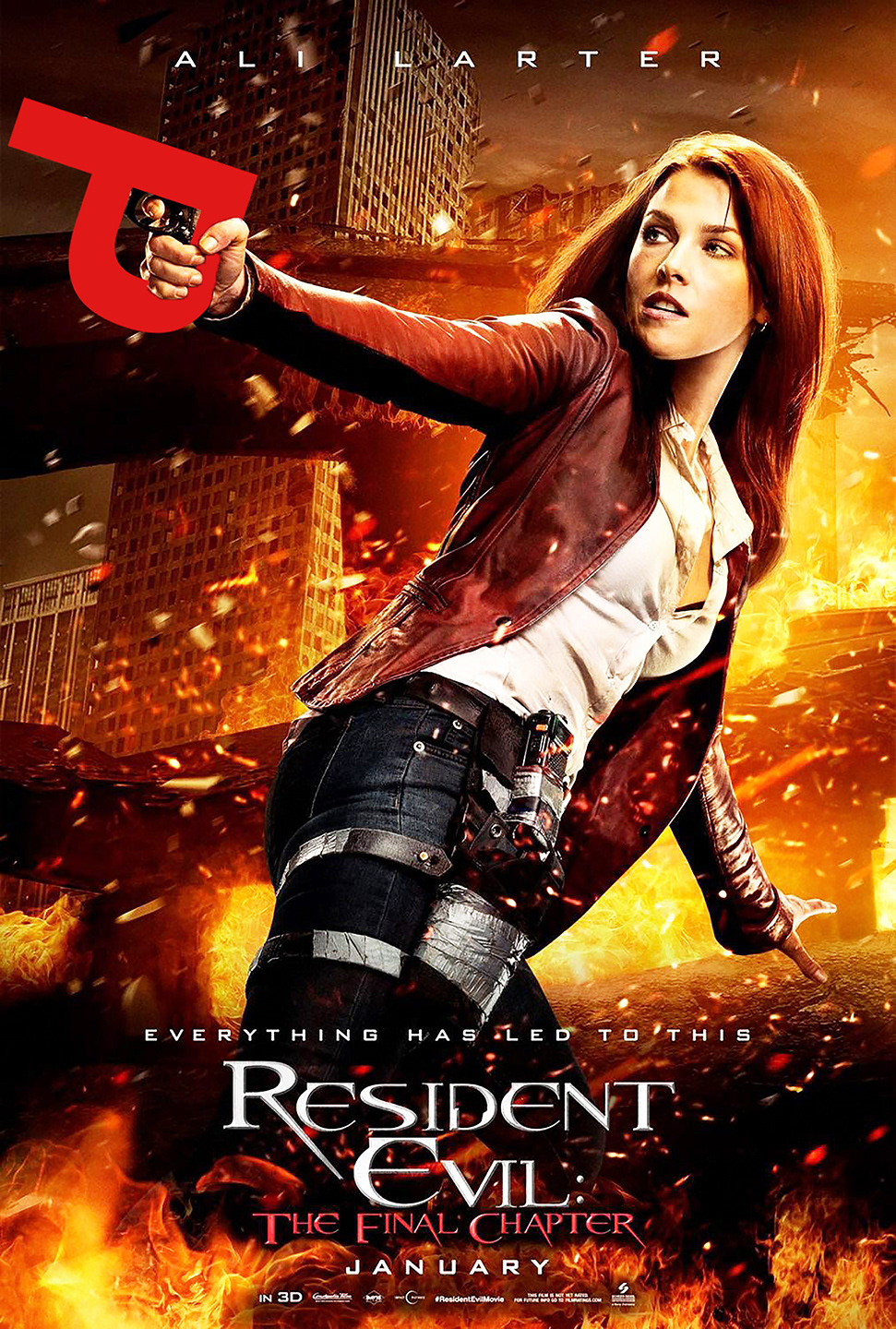 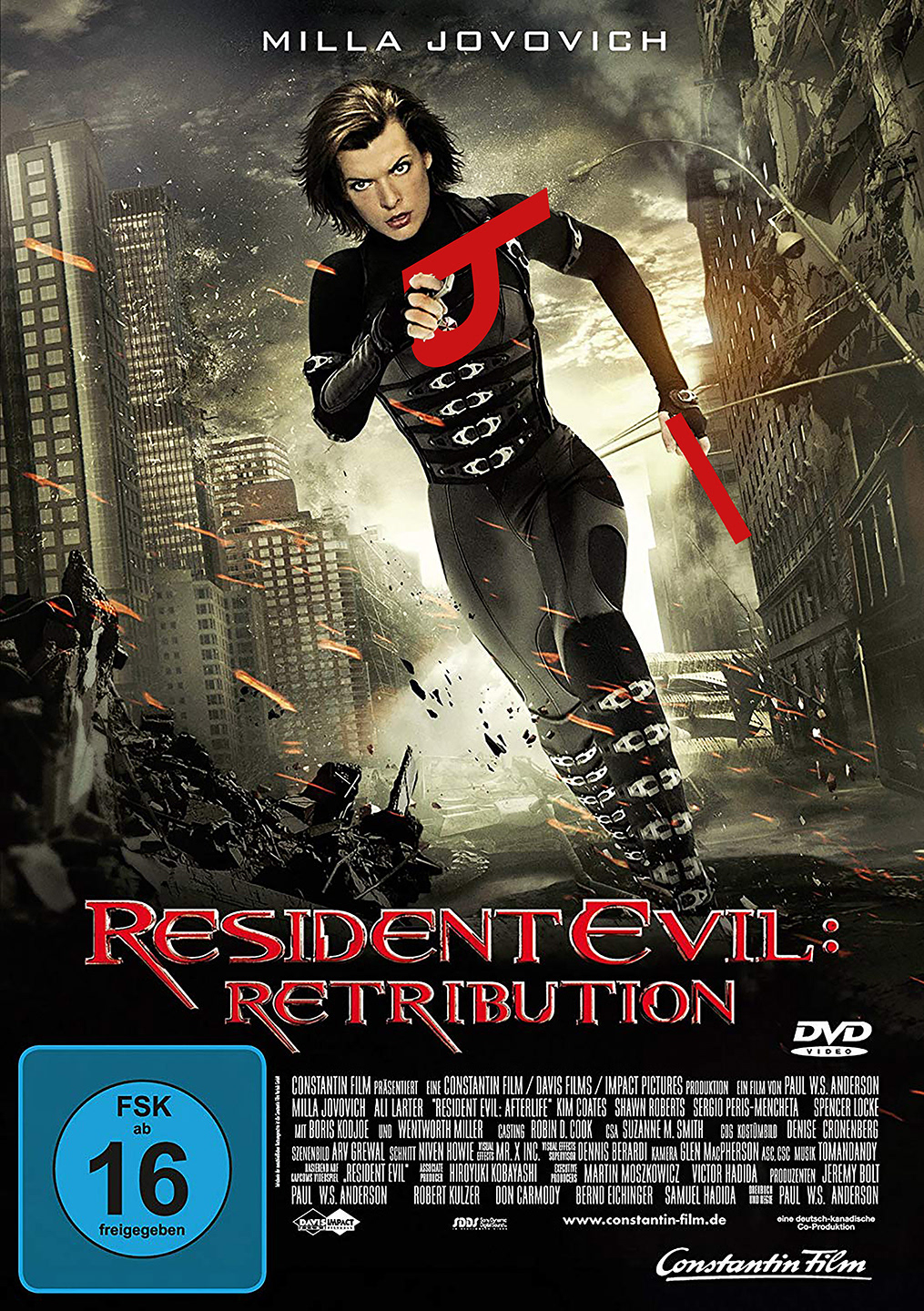 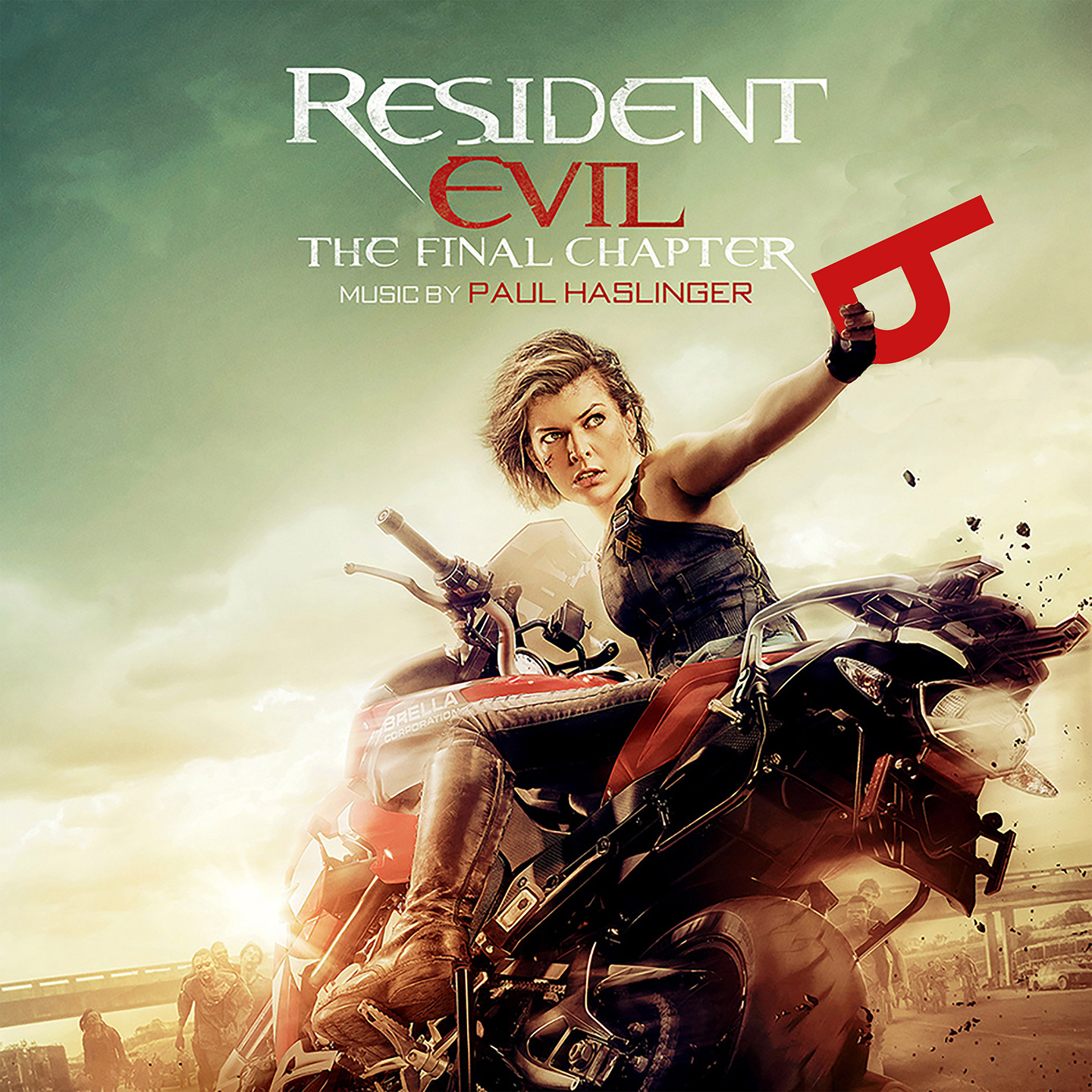 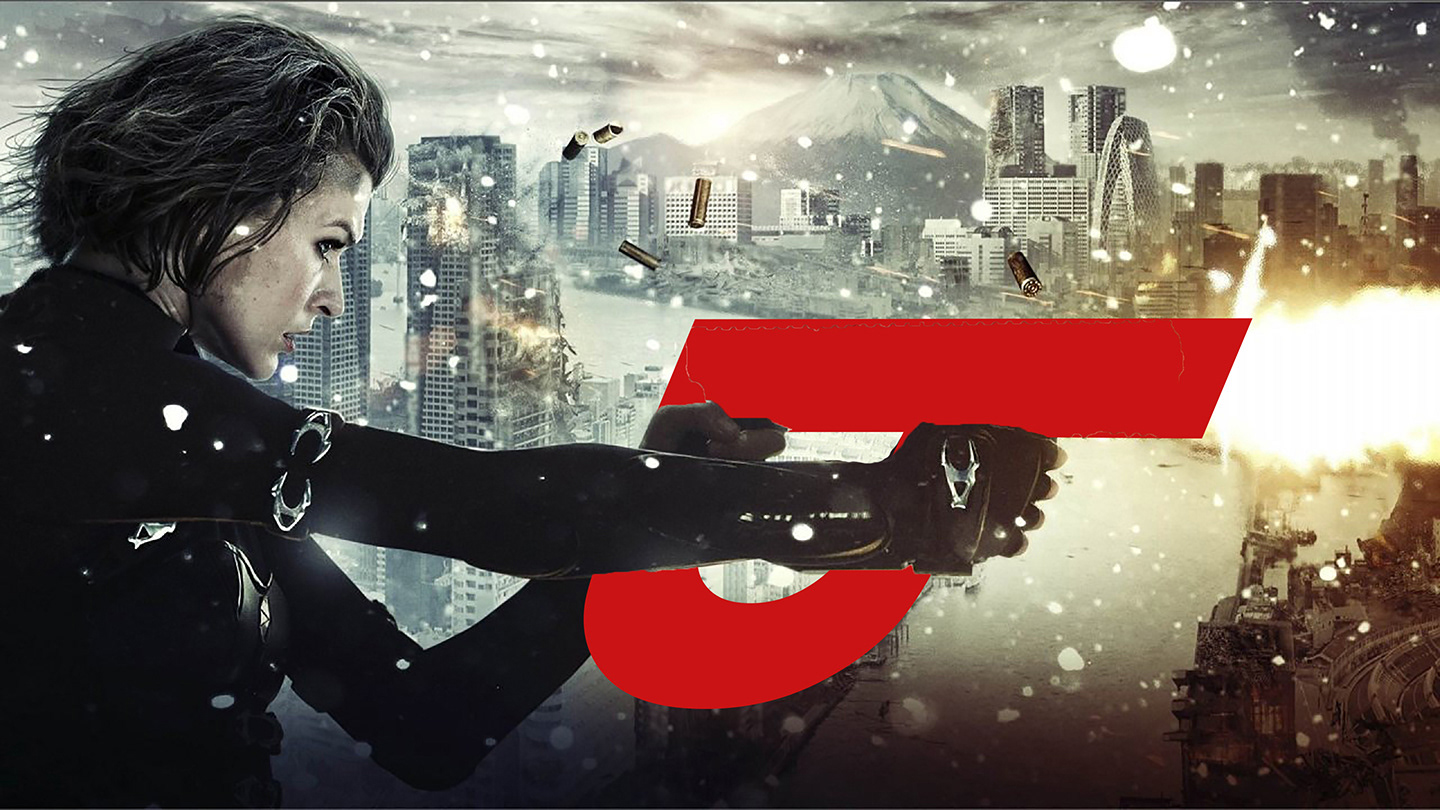 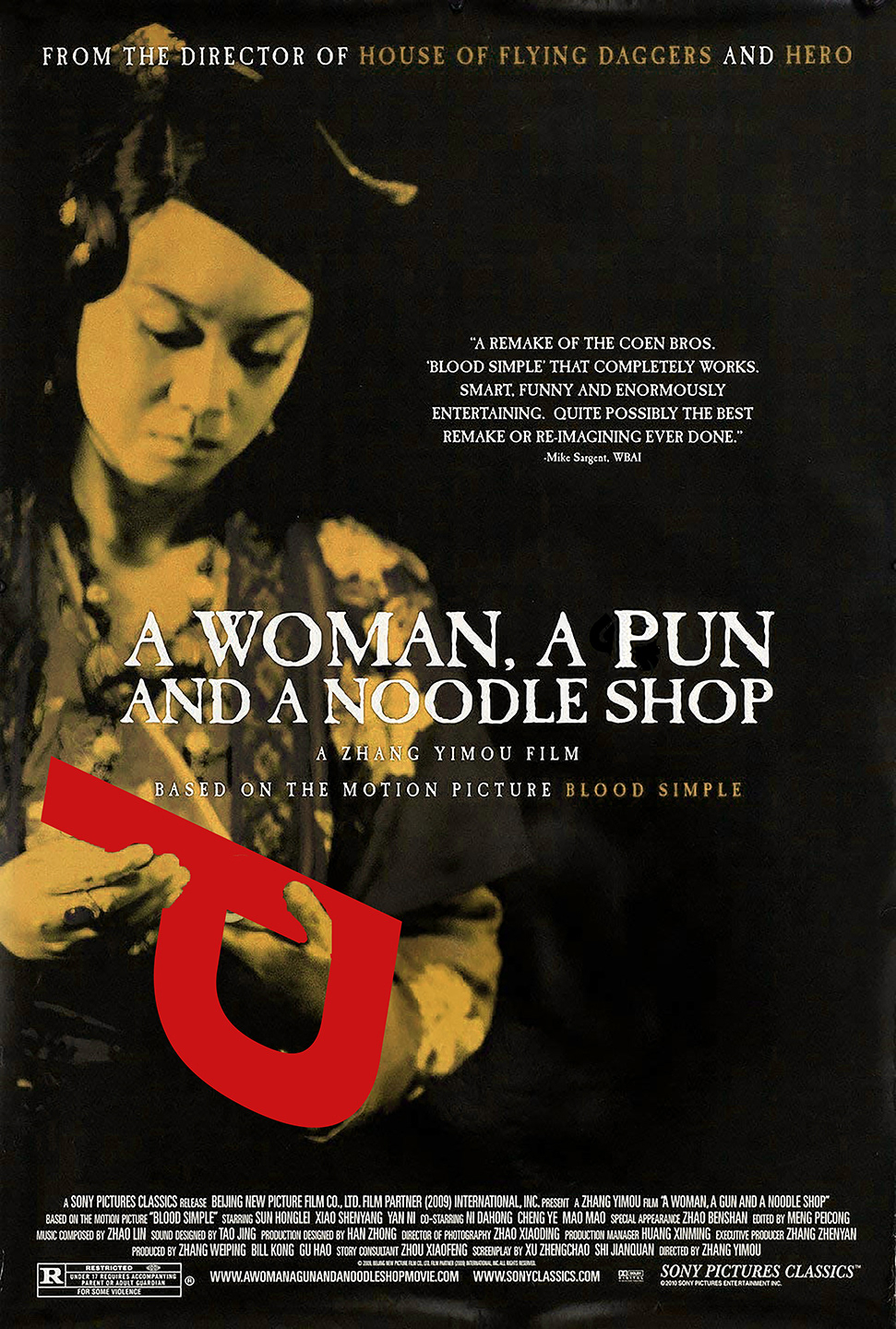 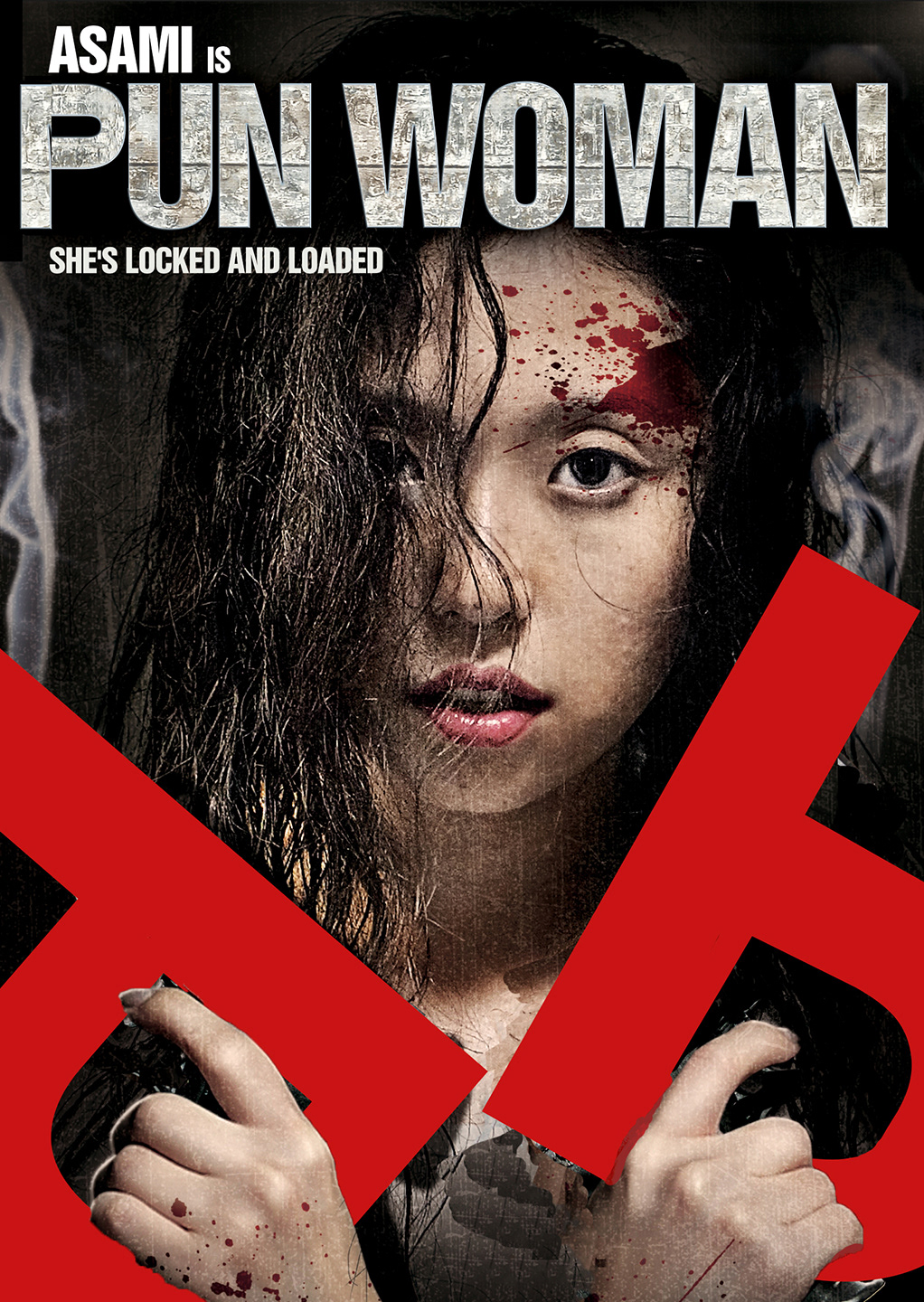 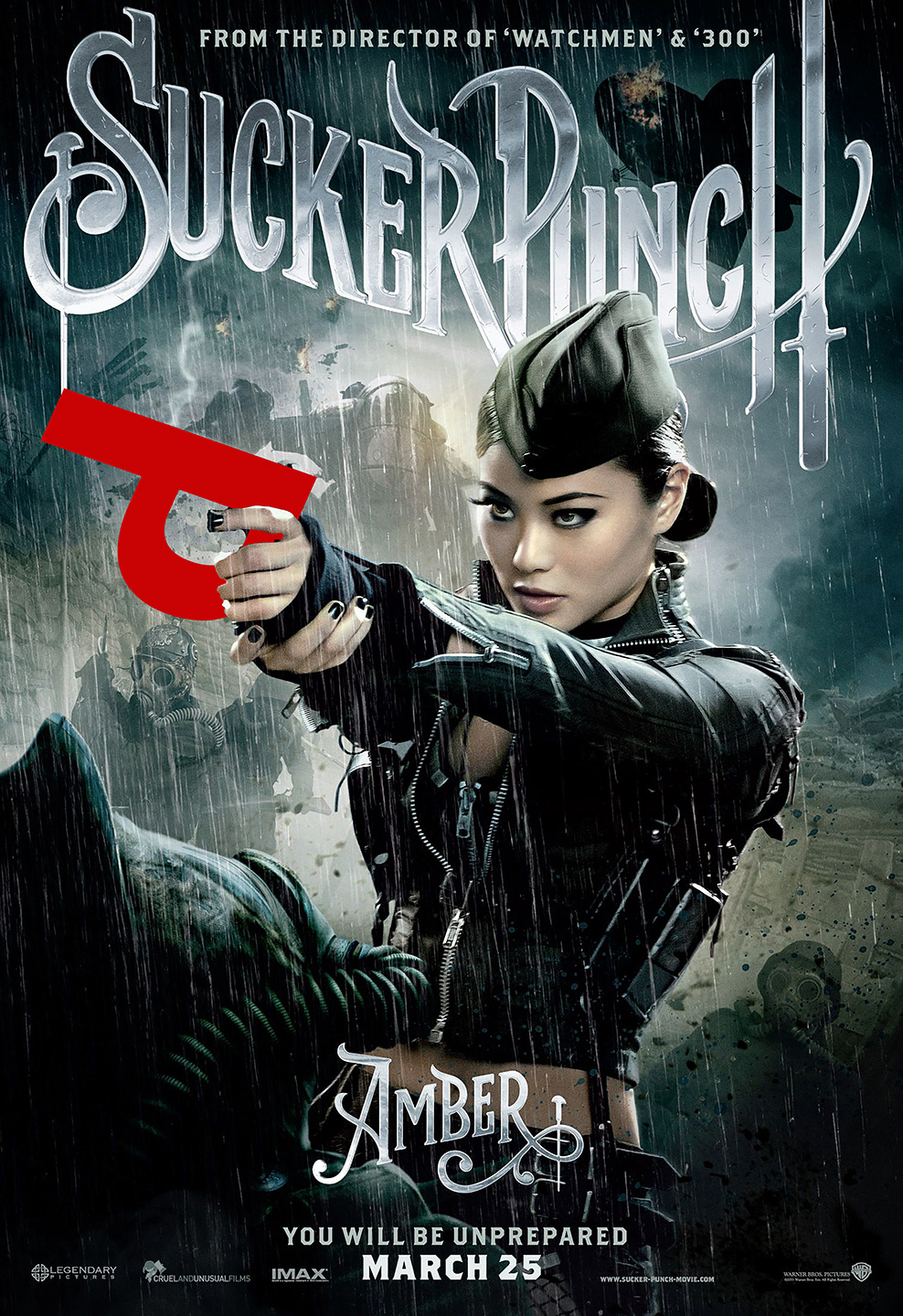 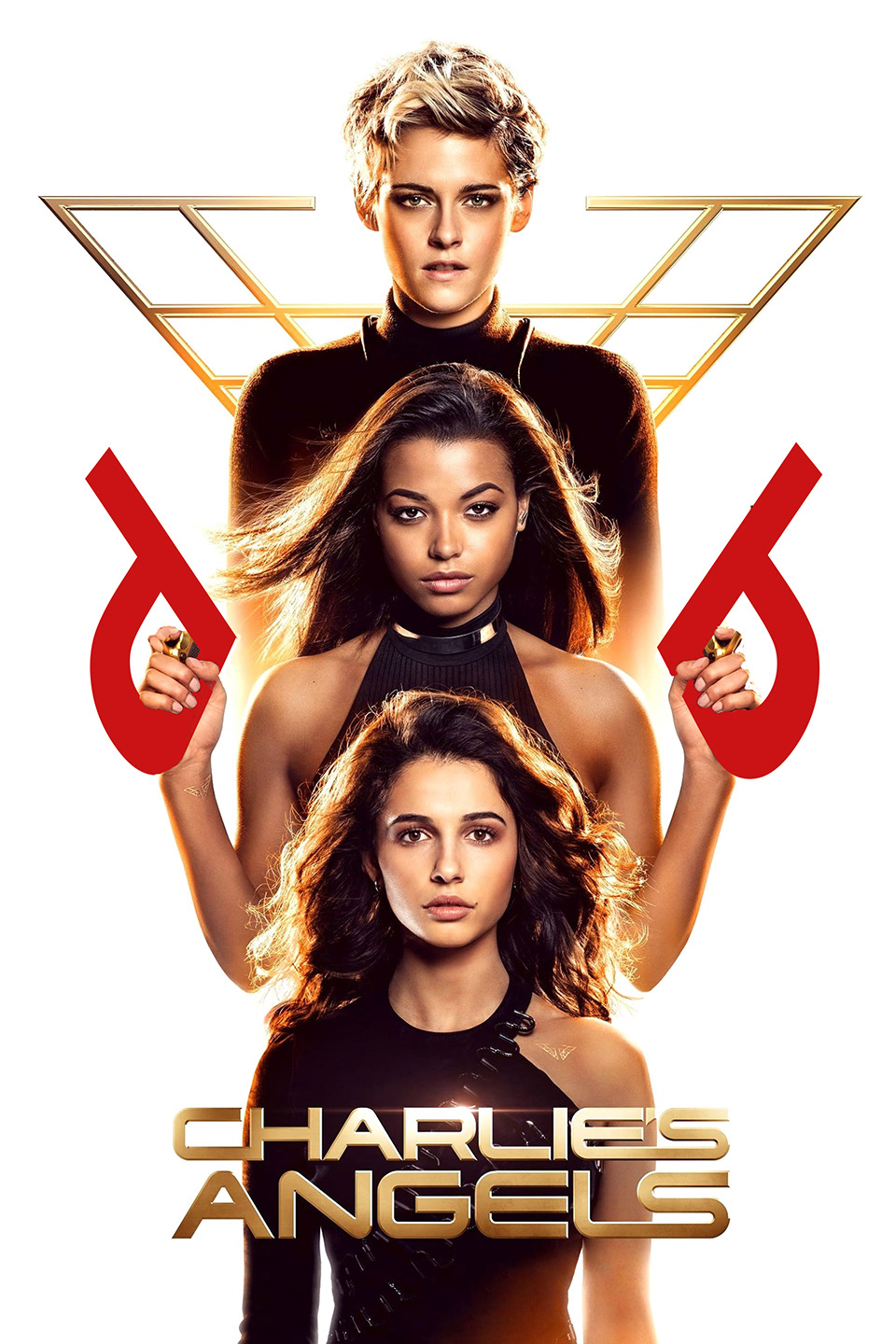 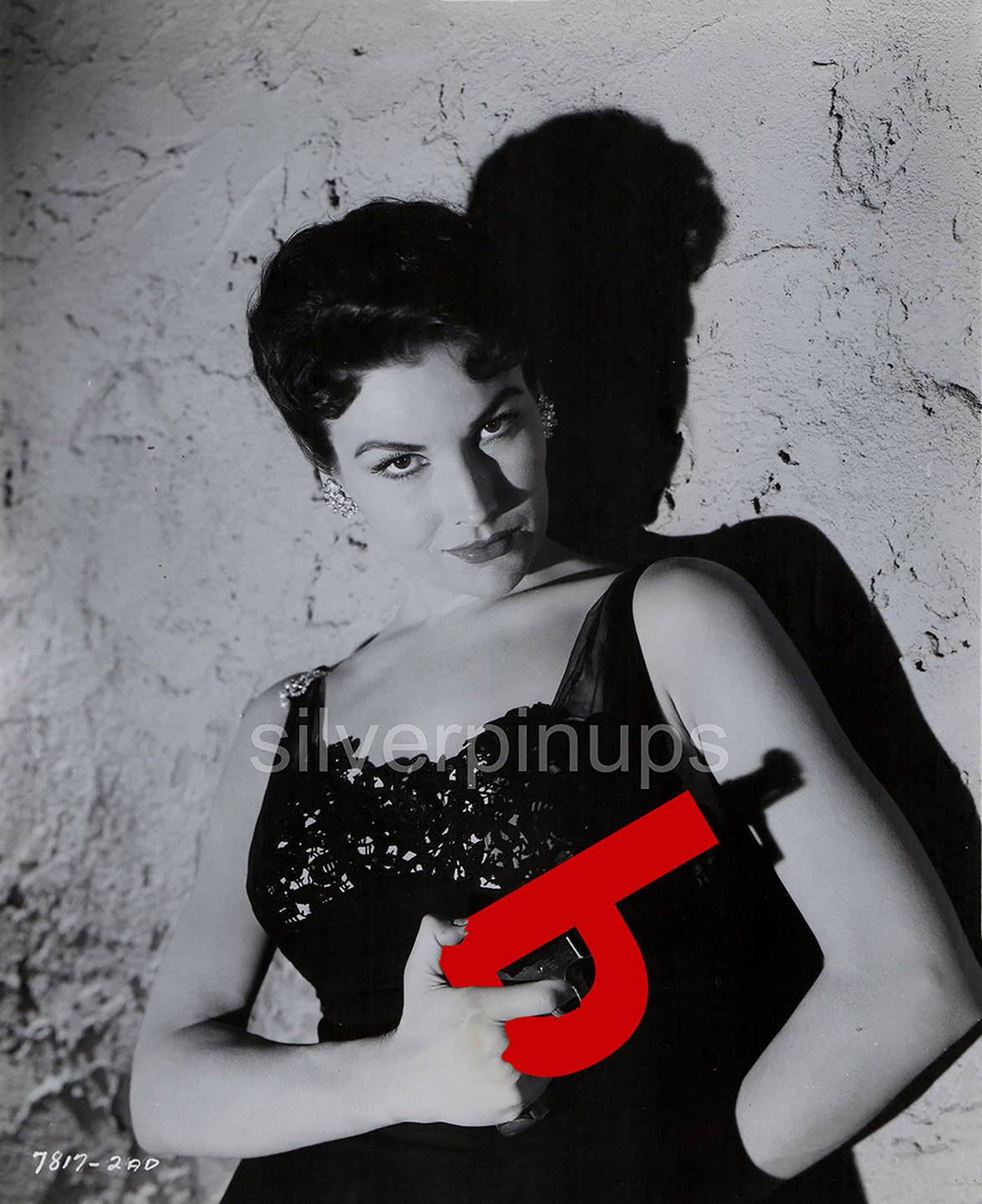 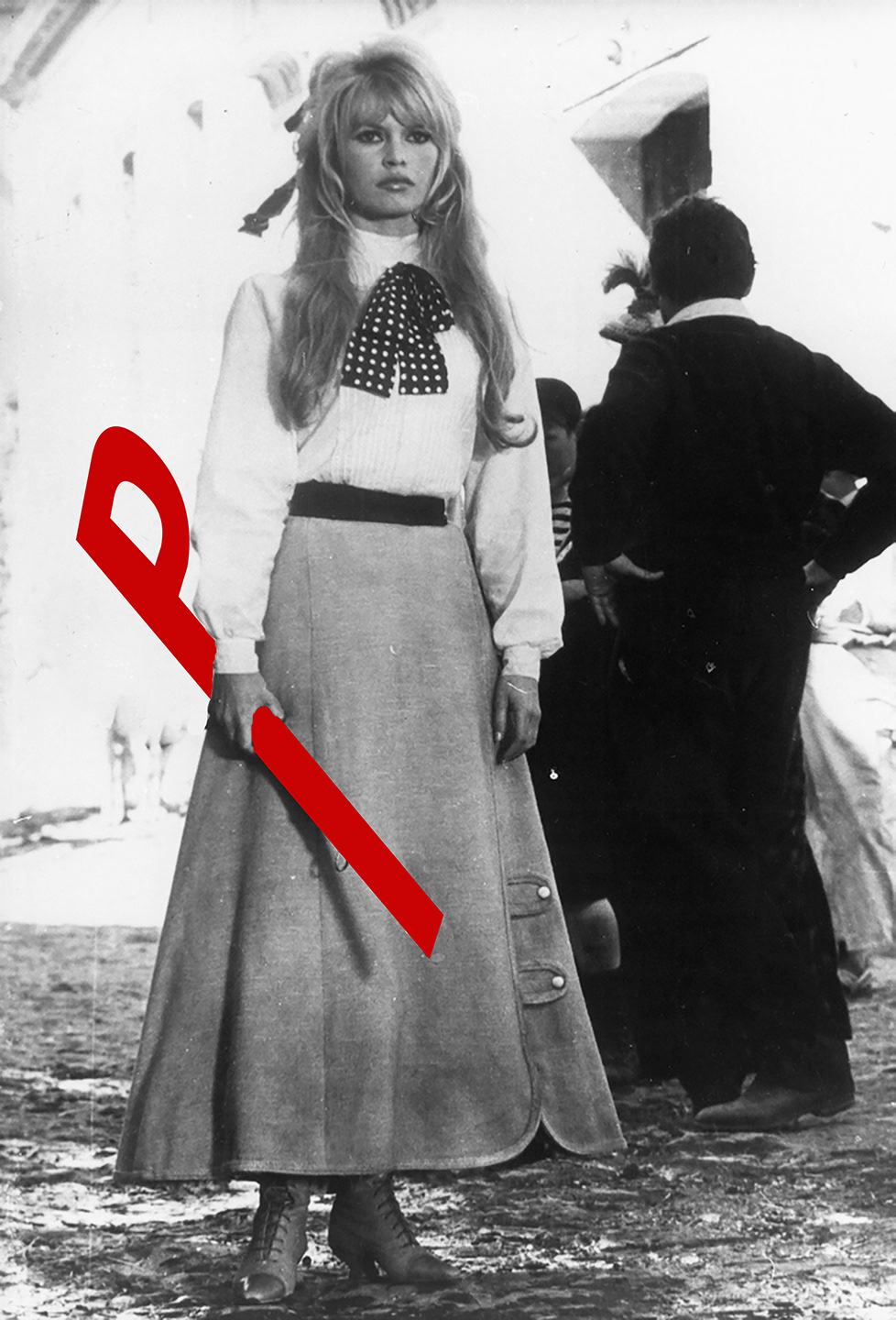 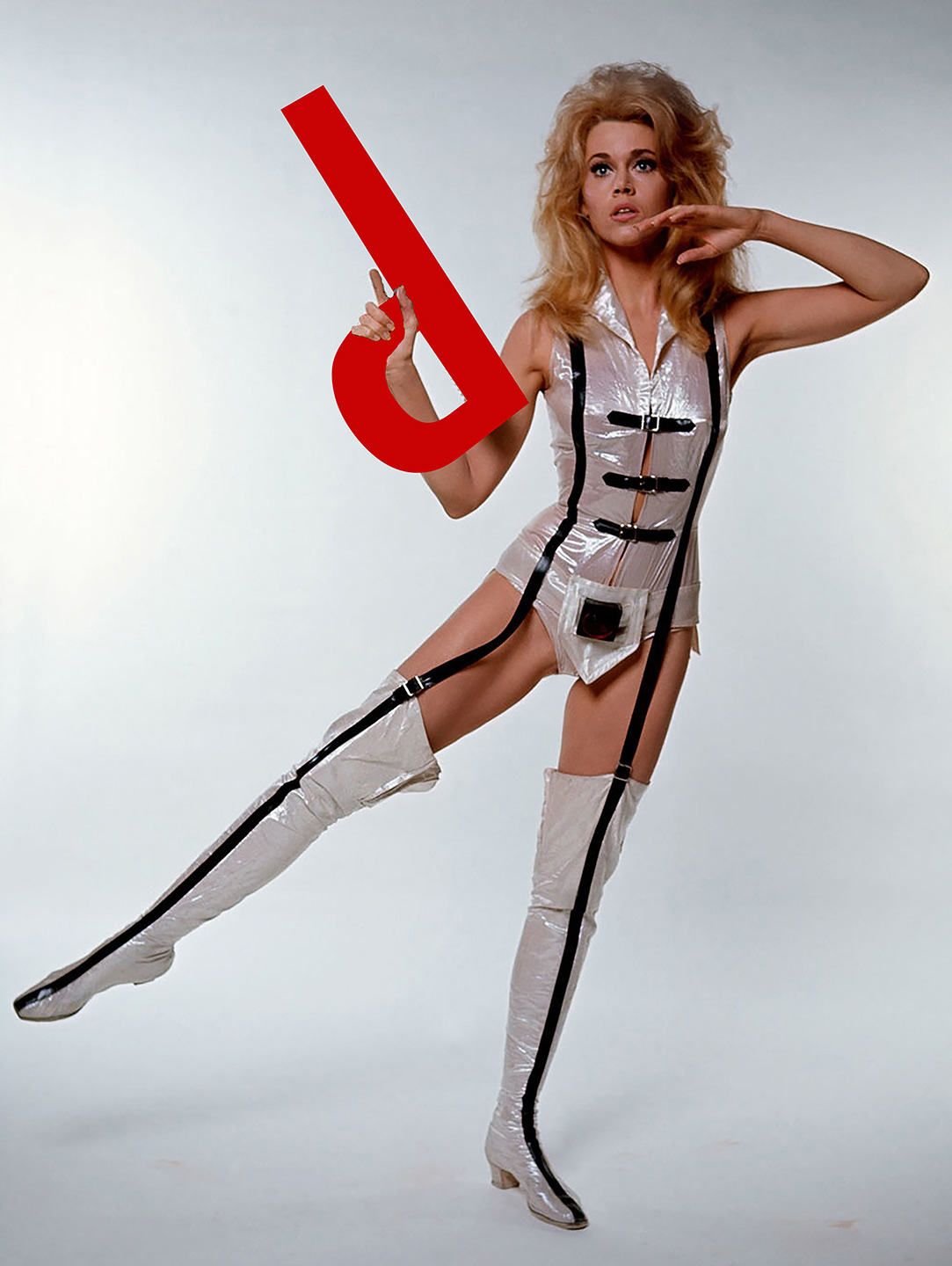 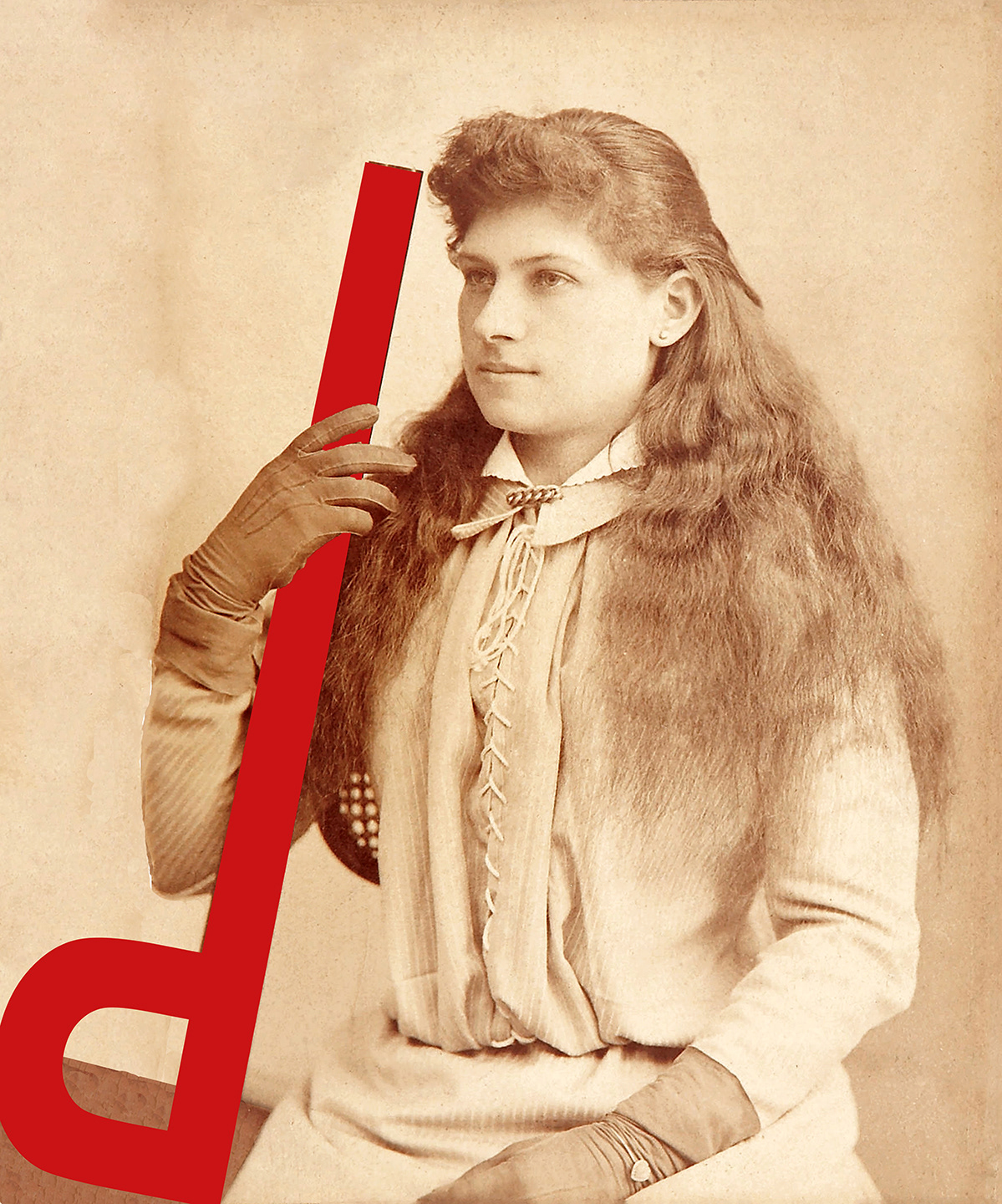 When George Bush got us into the war in Iraq, ads for the movie, Resident Evil, were in the subway stations. I printed red Ps on sticky labels and stuck them on the ads (as a form of intervention), changing the word "Resident" to "President." When Trump took office, I decided to make the sequel, which eventually became Red Ps, a montage project using found movie ads and celebrity stills of women with guns. I have replaced the guns with a red letter P (a.k.a., p-shooter). The project parodies gun culture and the glorification of violence in the guise of feminism.